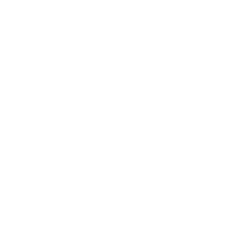 Last Sunday, following Les Boucles d'Or @loume and I were still in

Lyon, France to attend the Chisto Cross 4th and final edition hosted by Team Wild Child with Roulez Jeunesse and the fat guys from Team Gras

The 3 first editions have been covered here. 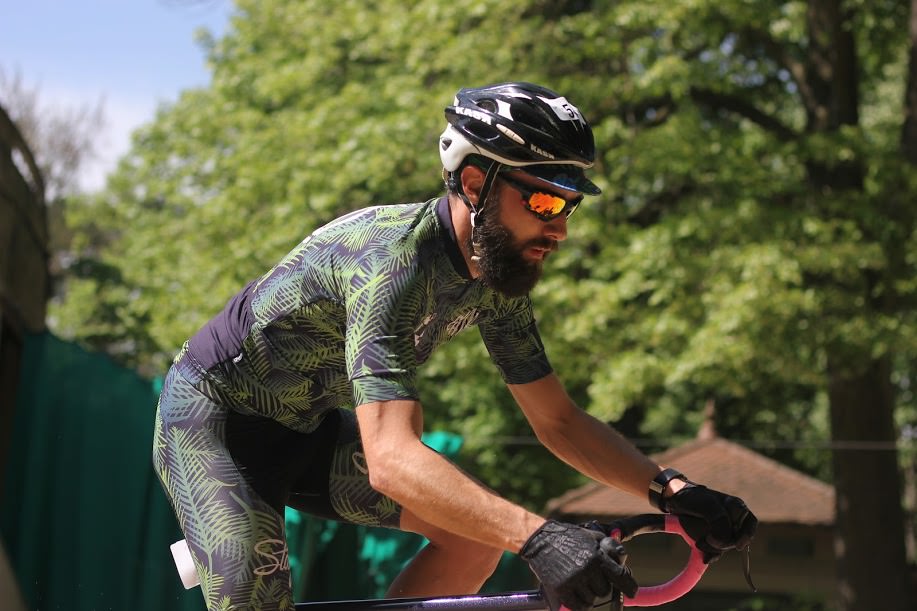 Some went to have FUN 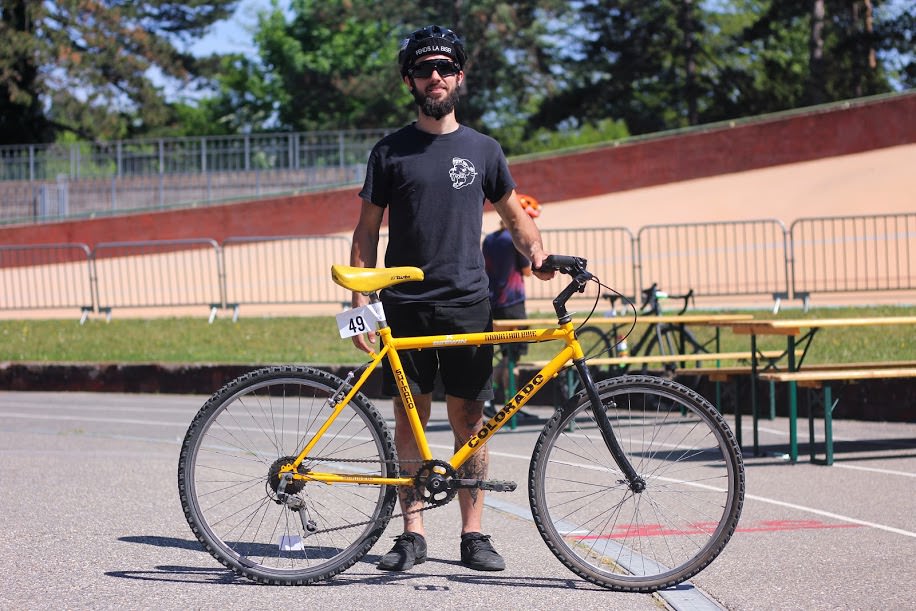 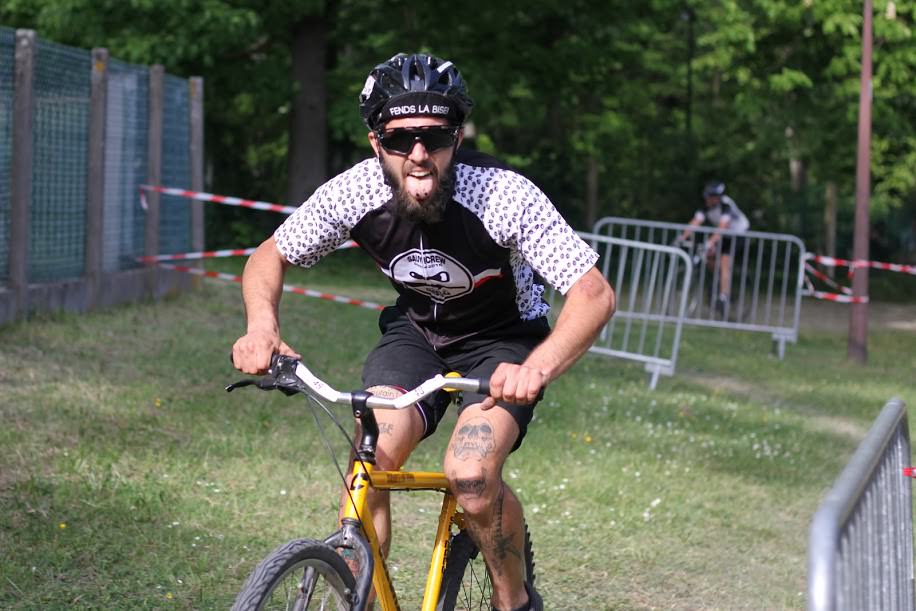 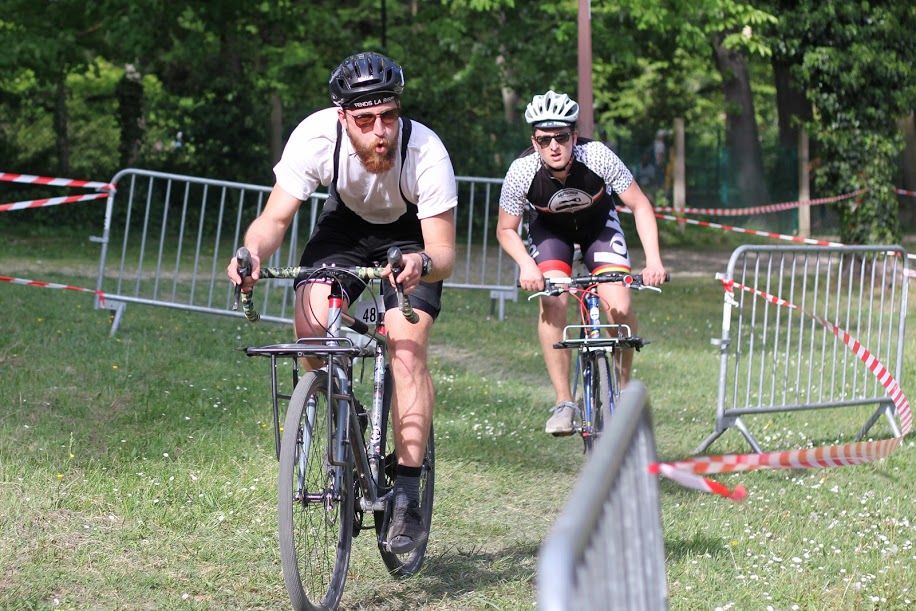 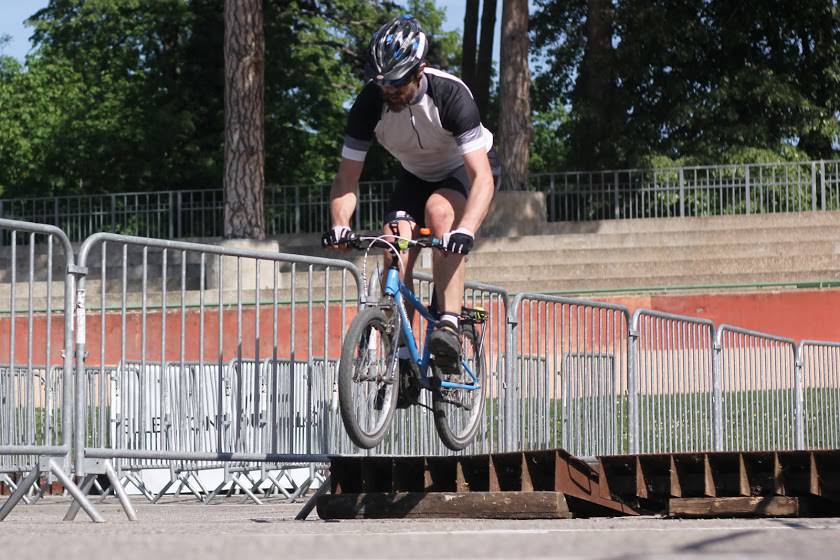 Some went for the win 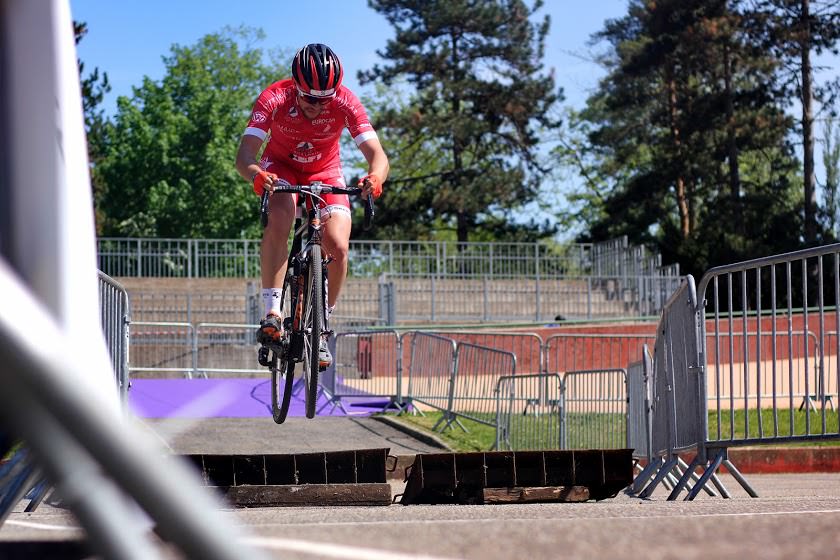 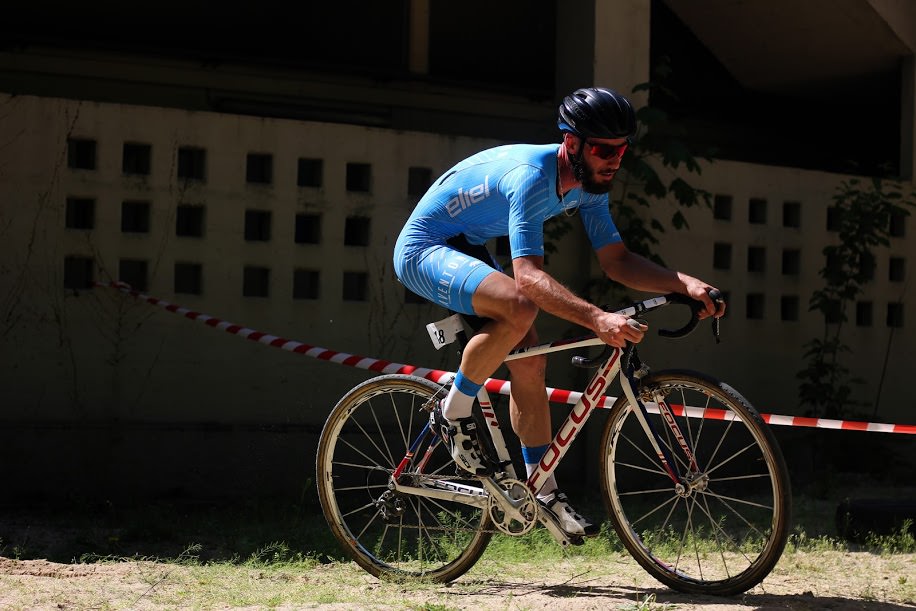 While others remained fixed whatever the conditions 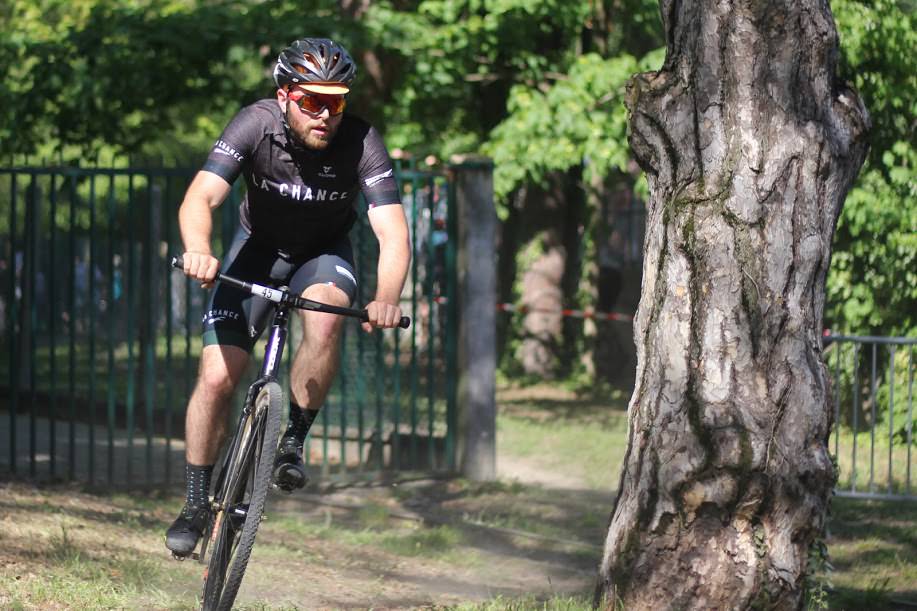 For example this technical area. There's the obvious technique to keep pedaling whatever is in front if you. 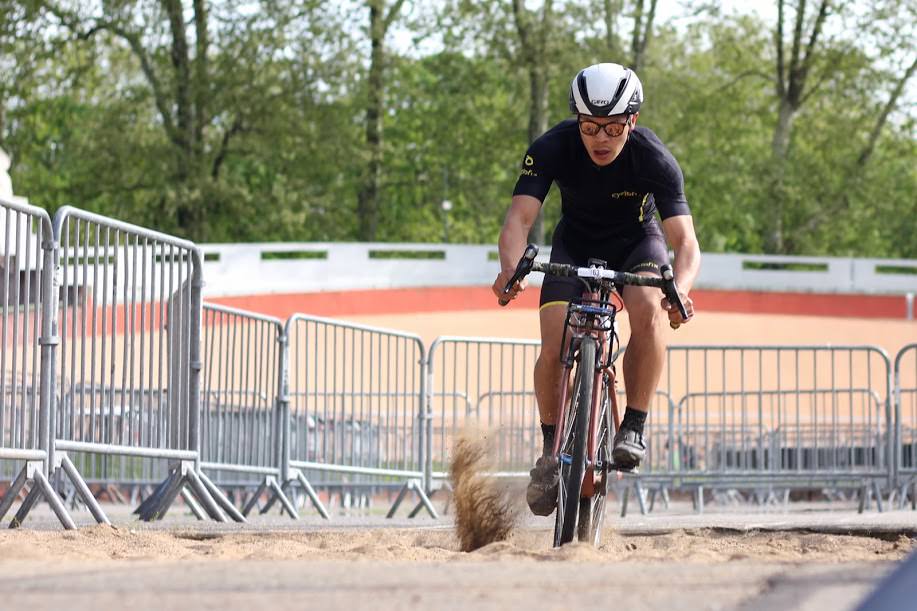 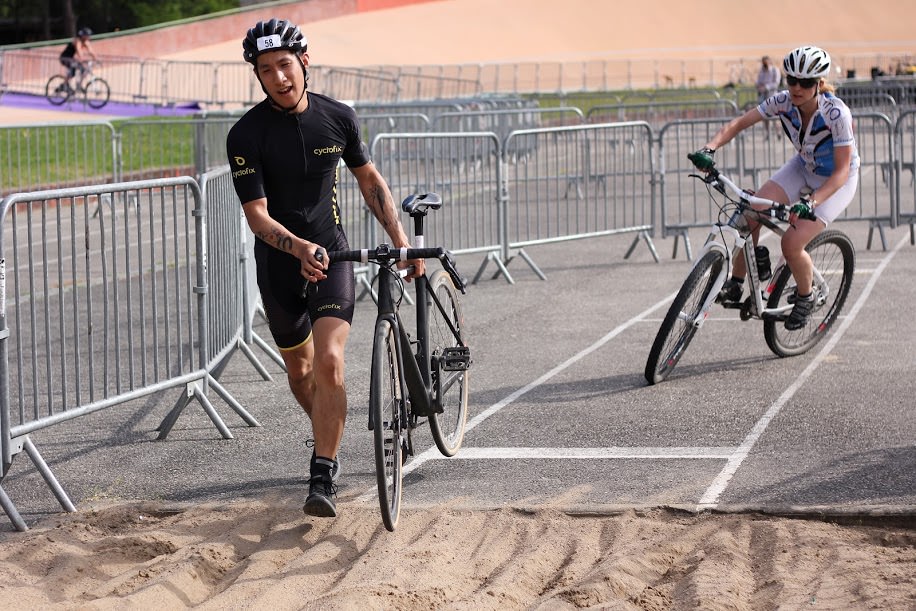 And the Sauvicrew's technique, it's like the first one but you're not really under control 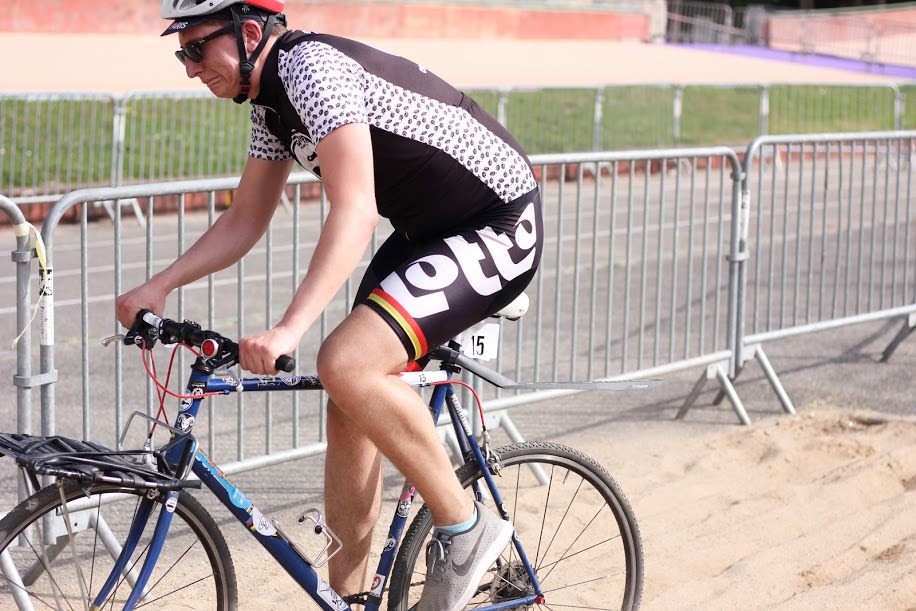 As for the sand area, there was a jump/gap

That you can mastered (even with a 20kg bike) 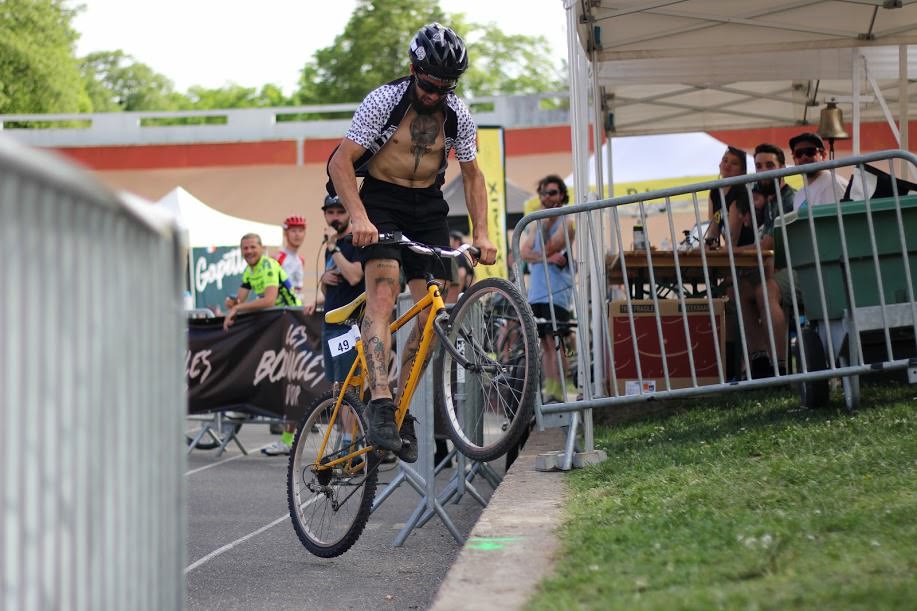 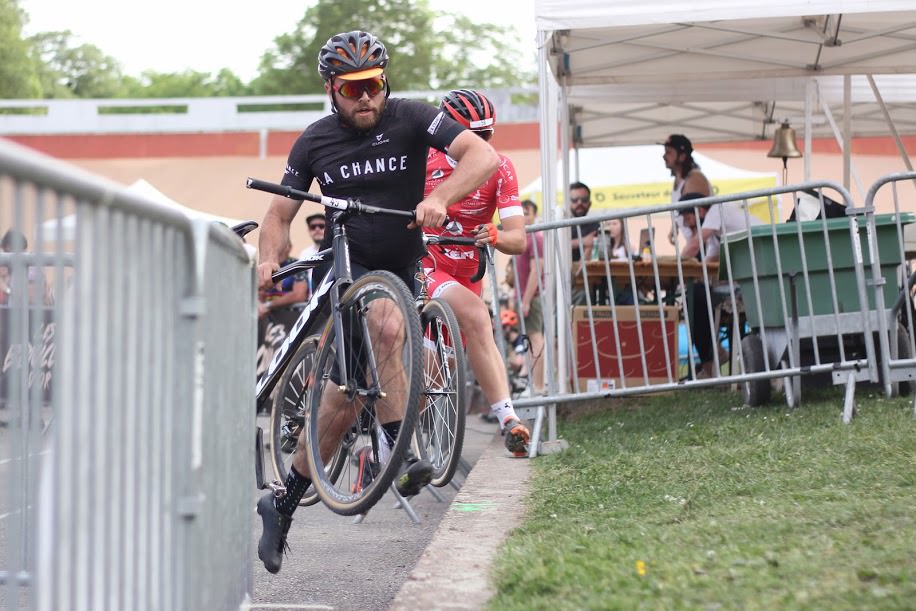 And apparently there's a 3rd one: Huh ?! 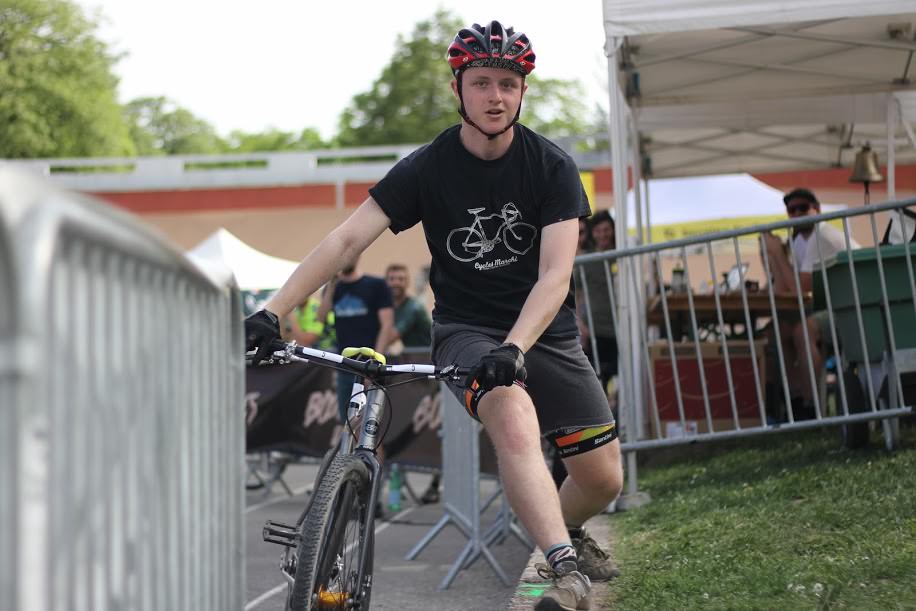 As for the start, I haven't really understood the Team Wild Child technique which seems to consist of starting last, but it seemed to have been efficient since he finished second. 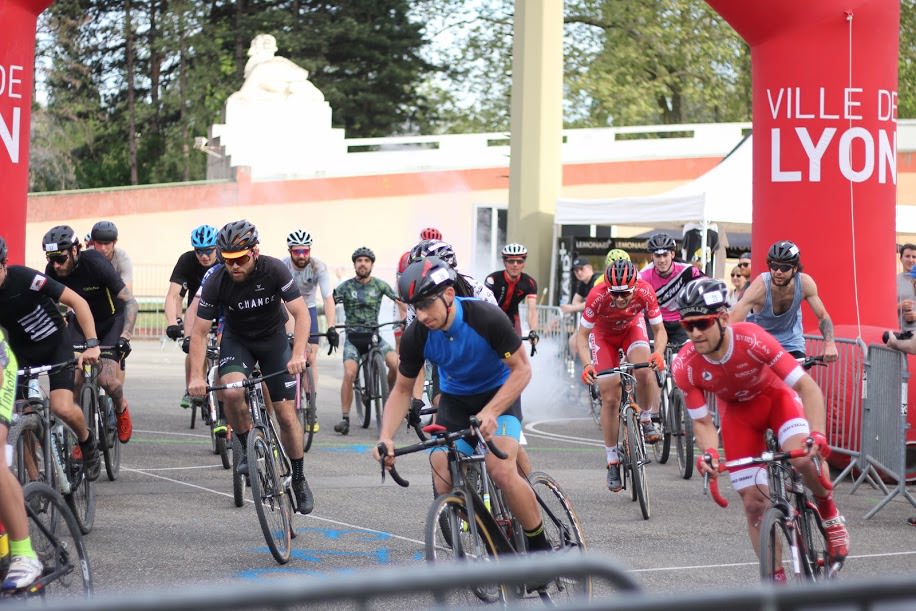 Few problems occured but nothing too serious 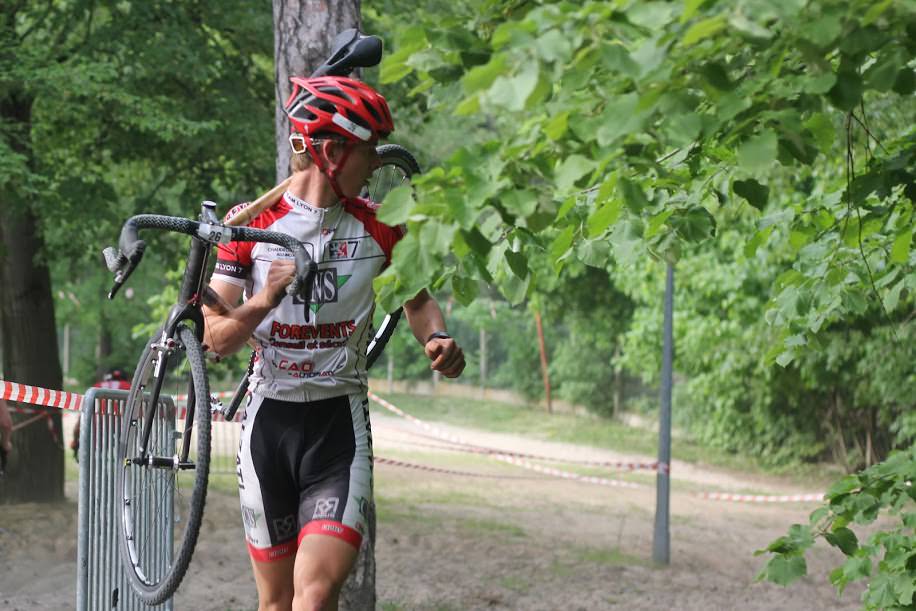 Congratz to the winners 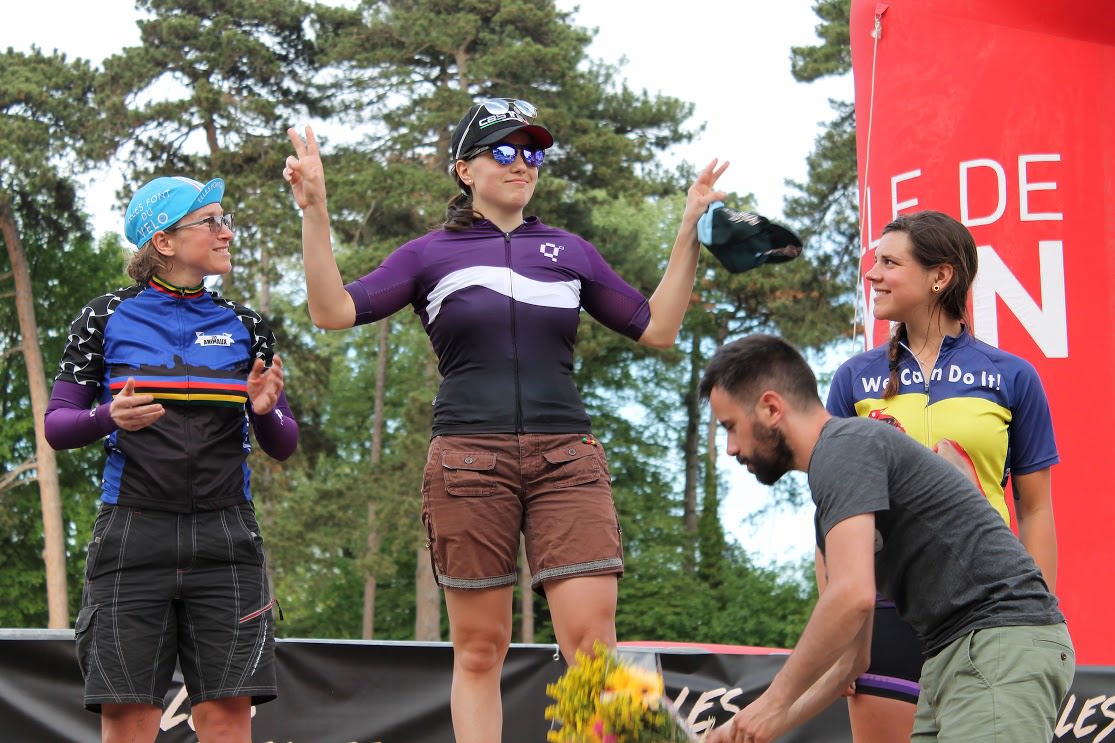 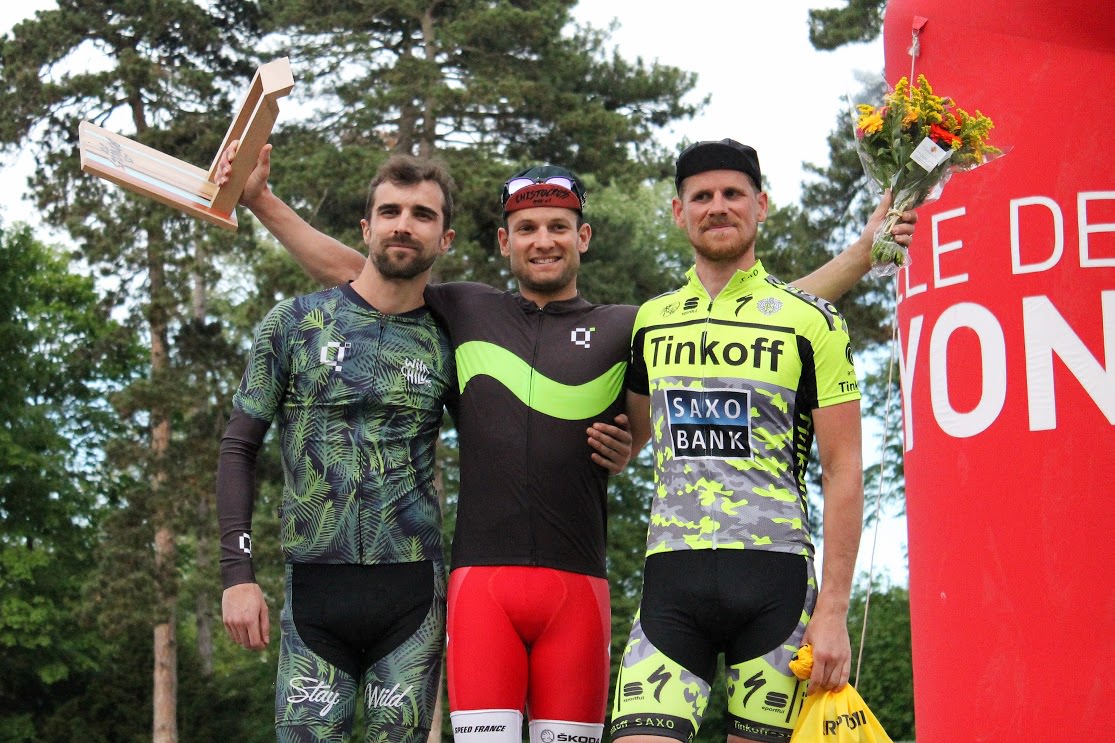 And a big up to Quatto for their gorgeous outfits 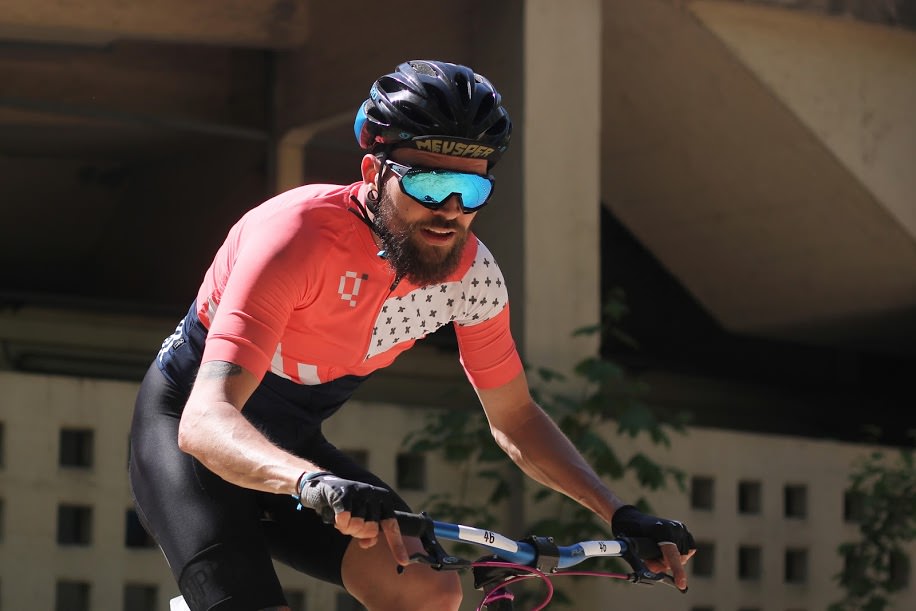 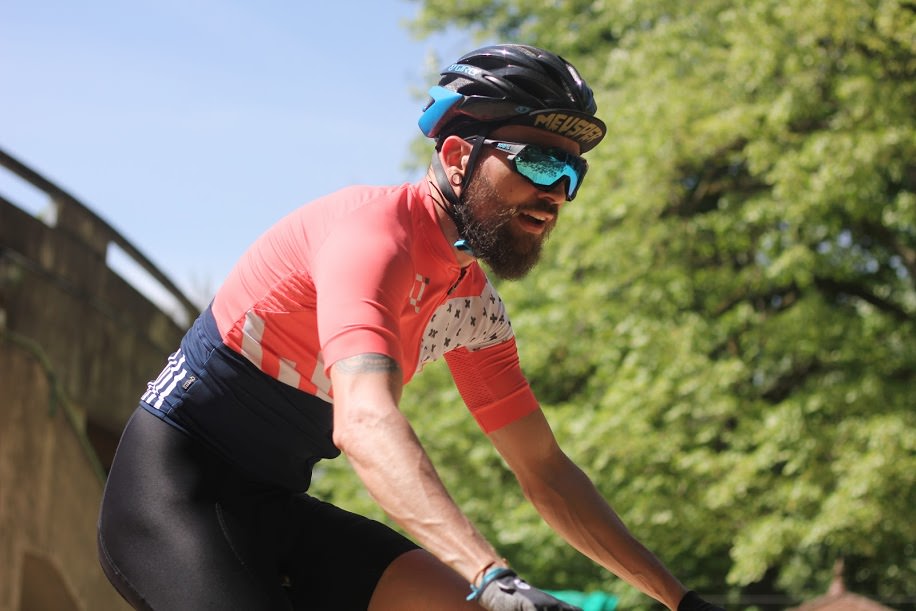 See you to the next one guys

Here are all of our photos, unedited, unfiltered. This way you'll probably find a picture of your mates performing like noobs, and become the King of trolls.